The name Universitas Brawijaya (Brawijaya University) was granted by the President of the Republic of Indonesia through a wire no. 258/K/61 sent on July 11, 1961. This name is derived from the title of Kings of Majapahit, a great kingdom in Indonesia from 12th to 15th centuries.UB transformed into a state university on January 5, 1963, following a Presidential Decree issued earlier in the same year. This date was later promulgated as UB’s anniversary (specifically called Dies Natalies among Indonesian academic society members).Previously, Universitas Brawijaya was publicly known with acronym of UNBRA and then UNIBRAW. On Universitas Brawijaya Senate meeting on March 17, 2008, UB was inaugurated as the official acronym of Universitas Brawijaya. 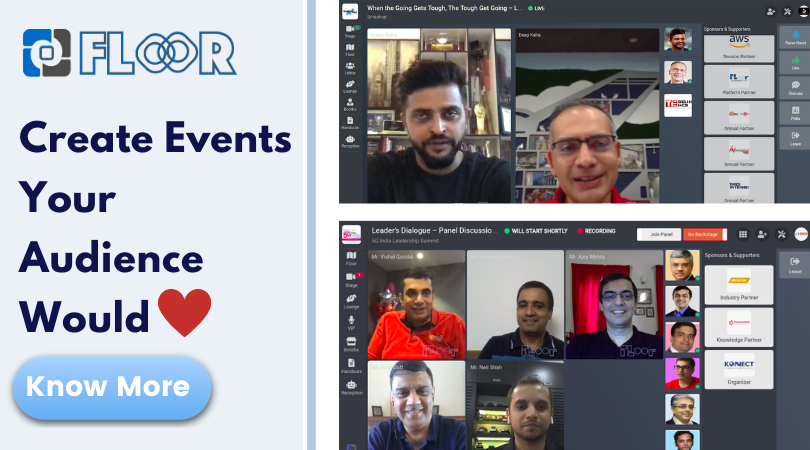