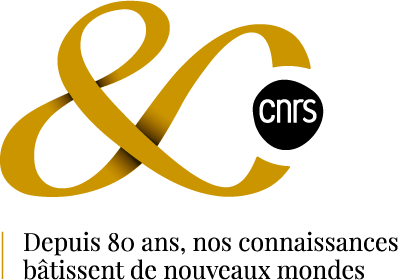 Centre National de la Recherche Scientifique is a not for profit association that was established by the initiative of Ministry of Research wing of the French government. The organization was formed in the year 1939 and it is headquartered in Paris. The acronym used to designate the organization is CNRS. Presently the organization is headed by Alain Fuchs who is the President of the Executive Committee of the organization. The primary aim of the organization is to sponsor and conduct resourceful research in various subjects that will help to bring about a positive change in the various aspect of the society. Apart from that the organization also hosts many events where the scholars get the opportunity to network and also discuss about further development. The Mechanism of Intellectual Disability from genes to treatment will be hosted by the organization in the month of October 2012.

Ecology and Evolution of...7 Visitors
POPULAR