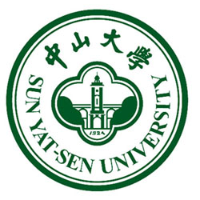 Sun Yat-sen University originally known as Guangdong University was founded in 1924 by Dr. Sun Yat-sen (also called Sun Zhongshan) a great democratic revolutionary leader of the 20th century. The University is located in Guangdong Province an area neighboring Hong Kong and Macao which is at the forefront of China%’s reform and opening up.