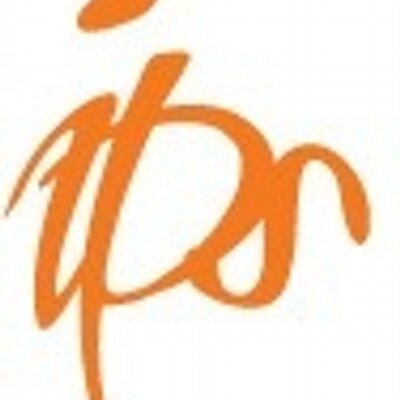 Established as the second university in the country in 1969 University Sains Malaysia (USM) was first known as the University of Penang. USM main campus is located within a tropical island of Penang Malaysia with a land area of 591.72 acres. There are two USM branch campuses one at Kubang Kerian in Kelantan (approximately 300km from the main campus) known as Health Campus and the other at Nibong Tebal (approximately 50km from the main campus) known as Engineering Campus. The former houses the School of Medical Sciences School of Health Sciences and School of Dental Sciences while the latter houses the six Engineering Schools. USM is a pioneering transdisciplinary research intensive university that empowers future talents and enables the bottom billions to transform their socio-economic well-being.