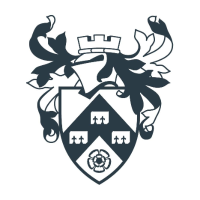 University of York is one of the most respected institutes for education in not only in the United Kingdom but in the entire world. This university which is also known as York University or only York has curved a niche for itself in a very little time. This university was founded in the year 1963. Mr. Greg Dyke is the Chancellor of this university. This centre for learning is focused on the various disciplines and their significant researches. This university is marked with academic superiority and excellence. York Conferences which is a subsidiary company of the university organizes many conferences for this institution. Conference on Intrinsically Disordered Proteins is one of the many events that are organized by this company. This organization is aimed to bring forth an all round development in the entire educational scenario of the nation and beyond.

University of York as Event Organizer